Delta Will “Multitudes I” EP review 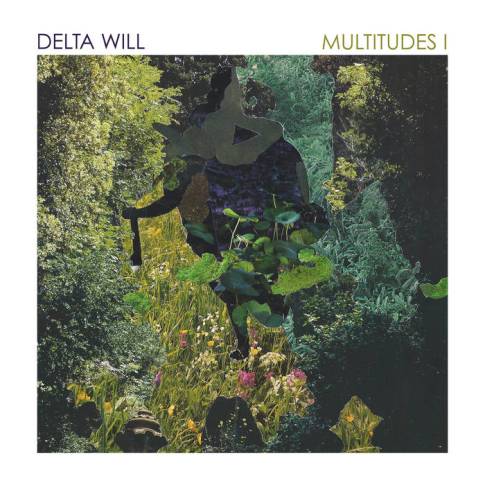 As part of three installments set to be released throughout 2018, Multitudes I is the first from Toronto, Canada psych-pop band Delta Will. This album is multi-dimensional with guest orchestral musicians Jaron Freeman-Fox and Virginia Frigault-MacDonald and, as the band puts it, “organic sounds of the past with swirling electronic flourishes to create an engaging po­rtrait of the now.” These elements are elegantly woven together to create a bright and meditative album with echoing vocals.

Delta Will collaborated with sound engineer Sandro Perri to create this three-part release. This careful planning and the deliberate musical choices made throughout the album create a single cohesive experience that shows the breadth of their talent as well as their personal unique value to the music world.

In essence, this dreamy six-track album gives listeners a glimpse into their world, riddled with themes of the human condition, serene contemplation, with intermittent boosts of sound, leaving them wanting more with two more releases ahead to fill this craving.